Skip to content
Connect with Us:
Home » International Activities » American Samoa
Posted on February 11, 2017February 15, 2017 by 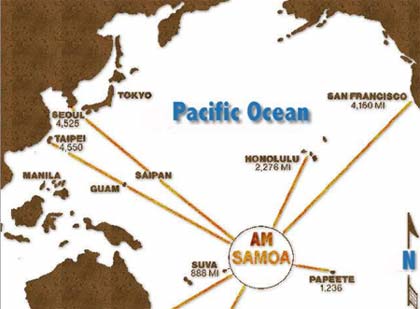 In October 2006 the S.T.A.B.L.E. Program was taught to forty RNs and LPNs in American Samoa. This class had never been offered before in American Samoa and was made possible through the American Samoa Emergency Services for Children program (EMSC). The materials were generously donated by The S.T.A.B.L.E. Program. This trip was a group of physicians, nurses and paramedics organized by the South Dakota EMSC. The S.T.A.B.L.E. Learner Course was taught by Bev Jorgenson, Rhonda Karl and Dr. Stephen Karl of Sioux Falls, South Dakota. The team also did clinics for the children of the two distant small islands of Ofu and Ta’u.

American Samoa is located in the South Pacific Ocean. The largest island, Tutuila is where the capital city of Pago Pago is located. Travel to and from the island can be challenging, since commercial flights are available only twice a week. The LBJ Tropical Medical Center is the only hospital on the islands. In the adjoining emergency services building, a classroom was built specially for these courses. Resources are limited for critically ill infants. 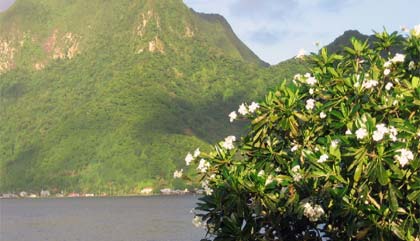 The Samoan people come from a strong Polynesian culture that embraces tradition. English is their second language. Teaching of the STABLE class required that the cultural aspects of the nursing staff be taken into account, including the length of the classes and emphasizing hands on learning of the material presented. 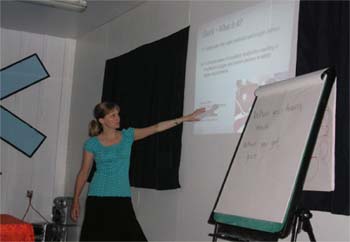 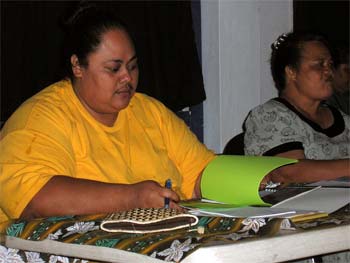 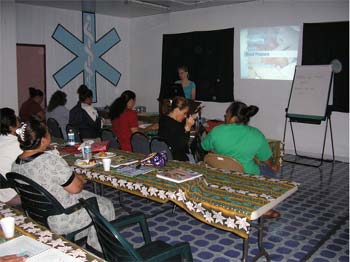 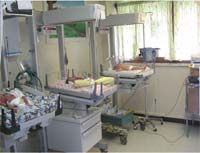 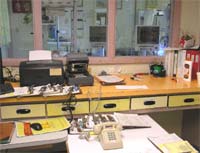 NICU care is delivered at the LBJ Medical Center. The committed staff and administration of the island typically care for four to five NICU infants at a time. Specialty services are limited and infants needing tertiary services are air transported out when necessary, and depending on resources available. The closest tertiary NICU care is typically located on the Hawaiian Islands or New Zealand.
Teaching in a different culture is very challenging yet very rewarding. The S.T.A.B.L.E. program provided a resource that was very much appreciated and utilized.