Skip to content
Connect with Us:
Home » International Activities » Nepal
Posted on February 11, 2017February 15, 2017 by 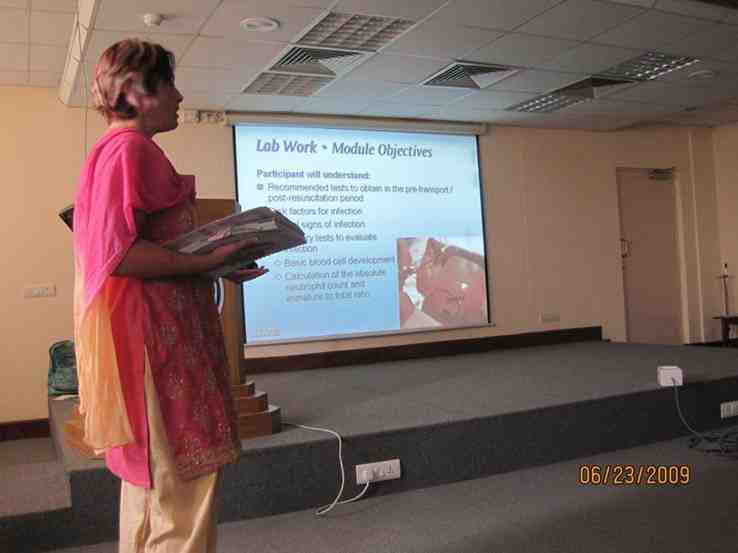 ABOUT THIS MISSION TRIP
This educational mission was supported in part by two groups, FOPH (Friends of Patan Hospital), and ANMF (American Nepal Medical Foundation). Patan Hospital, the focus of our efforts, located in the city of Patan in the Kathmandu valley is known for its compassionate care and high values. Patan, which began as a small missionary hospital has emerged as a busy acute care city hospital providing primary care as well as specialty services both to the local people as well as to patients coming from diverse geographic areas within Nepal.

In the summer of 2009 we were joined by team members from across the United States for an adventure of a lifetime. Our mission was to fulfill a nearly three year project designed to train staff and provide on-going clinical support for the opening of one of the first neonatal and pediatric intensive care units in the country of Nepal.

1st baby admitted to the NICU at Patan Hospital

A country of nearly 30 million, Nepal is bordered to the north by China and to the south by India. The country struggles with an infant mortality rate of 62 per 1000 live births compared to the United States rate of 6.3 per 1000 live births, with a life expectancy at birth rated in the lowest quartile comparatively throughout the world.

The plan to establish a PICU and a NICU started in the summer of 2006 when a generous donor decided to build a maternity wing with space for the units next to the existing Patan Hospital in Kathmandu, Nepal. Patan Hospital is a 500 bed charity hospital, with 50 pediatric beds and 300 pediatric admissions per month. 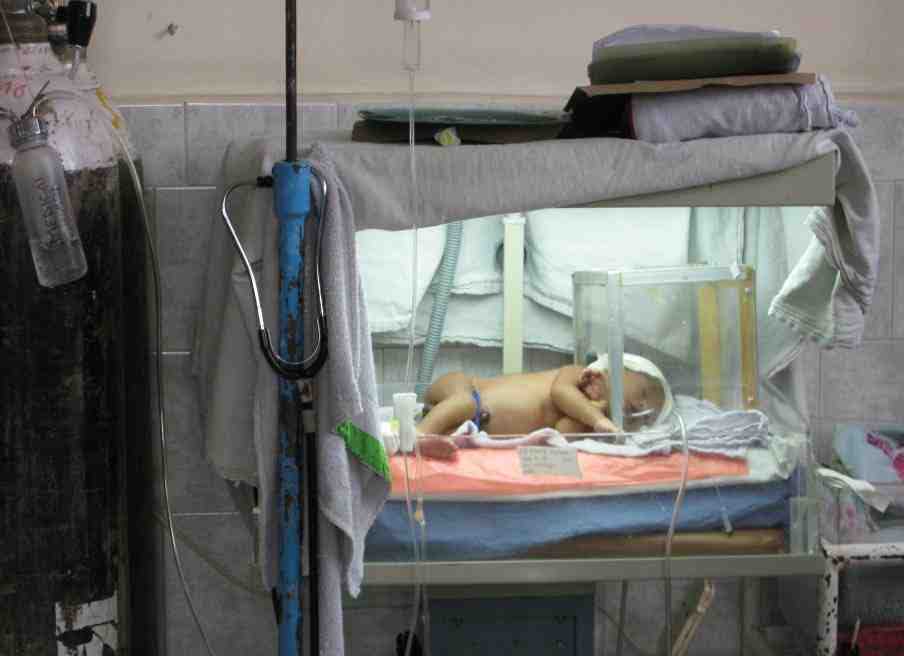 Preparation work for the trip included the development of training curriculum along with the procurement of supplies and learning manuals to leave with our new friends. We arrived with suitcases filled with donated baby clothes from staff in the NICU at Children’s Hospital Central California. Our curriculum, focusing on the care of critically ill newborns, was developed for a group of approximately 35 nurses and physicians working at the hospital. This curriculum included didactic lectures along with daily hands on scenario based exercises that allowed the participants the opportunity to practice and apply skills as they were learned. We started the curriculum with two days of NRP followed by two days of S.T.A.B.L.E. training. Subsequent lectures included topics such as mechanical ventilation, basic oxygen therapy, physical assessment, and basic skills labs. 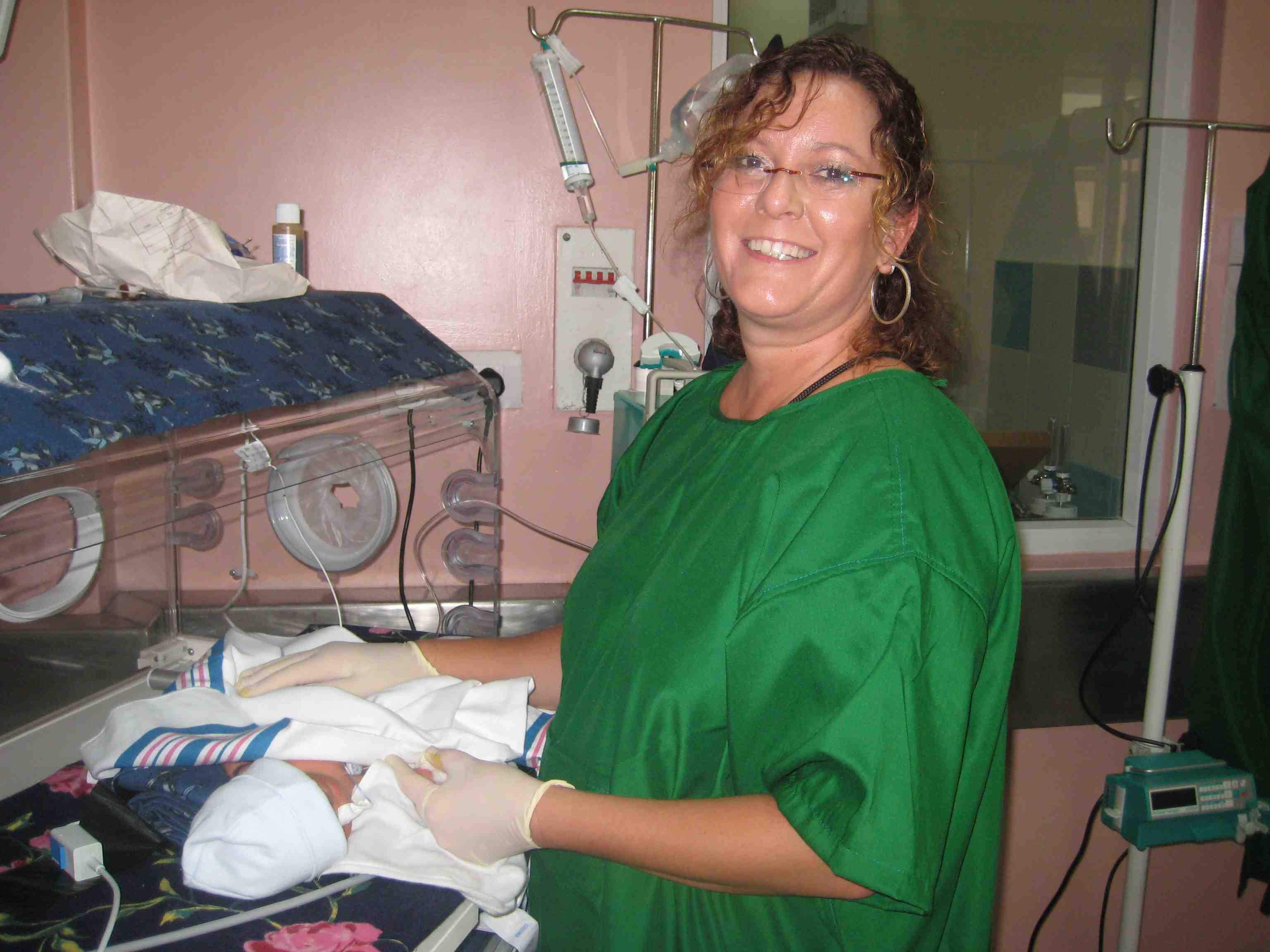 Jennifer Norgaard with first Intubated Patient in the NICU

The 6 bed pediatric and 6 bed neonatal units were newly built and furnished with much of the latest available technology including infant incubators, warming tables, IV infusion pumps and state of the art ventilators and a blood gas machine. The technology enhancements contributed greatly to the success of the intensive care units, however, much is still needed to continue and sustain the efforts of the team. After nearly three weeks of training, the NICU admitted its first patient in early July, 2009.

How do you envision The S.T.A.B.L.E. Program will help the health care providers you taught?

S.T.A.B.L.E served as foundational content for the entire NICU curriculum. Both physician and nursing attendees were able to gain core competencies in the stabilization and care of ill newborns. These competencies were demonstrated as the NICU admitted it’s first patient and the principles were applied and reinforced. Learner manuals (provided by the S.T.A.B.L.E program) were left with the hospital as they sought to continue the program for future caregivers. Teams from the US are planning return visits in March and November of 2010 to reinforce learning and skills taught in 2009. 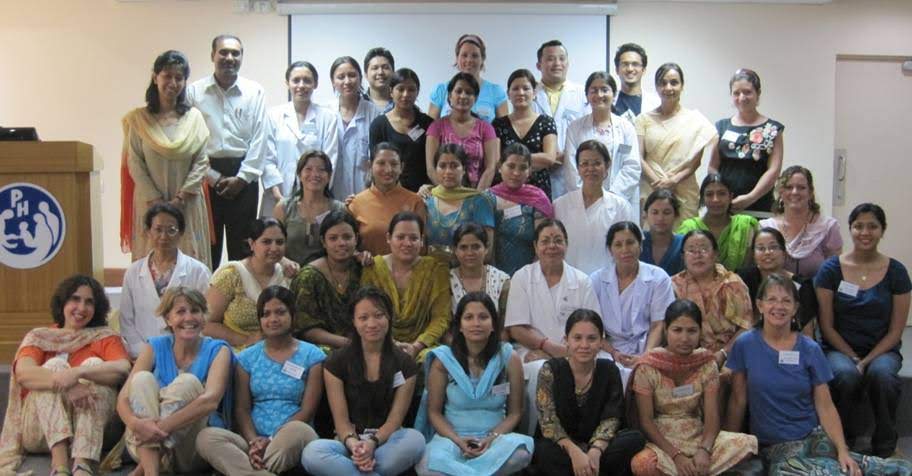 Teachers and Students together